Like our work? Arrange a meeting with us at our office, We'll be happy to work with you!

We are always looking for new talents and we were expecting you. Time to apply, buddy!

The Cape Town Stadium was built for the 2010 FIFA World Cup. The construction costs amounted to 600 million euros. Eight matches were played in the arena during the tournament.

Following the World Cup, temporary rows of seating on either side on the top tier were replaced by events suites and clubrooms, reducing the stadium’s capacity to 58,300. The stadium features corporate hospitality suites, medical, training, and conferencing and banqueting facilities.

Ajax Cape Town have used the stadium as their home ground from the 2010-11 Premier Soccer League (PSL) season onwards. Due to the stadium’s ongoing financial problems, demolition of the stadium was already being considered, as this would be more cost-effective than maintaining it permanently

In late 2020, Western Province RFU announced that they were selling their longtime home of Newlands Stadium to developers, who planned to demolish the ground and convert it to a mixed-use development. From 2021 onwards, franchise rugby team Stormers and Currie Cup side WP will call Cape Town Stadium home, as will international rugby tests played in Cape Town. 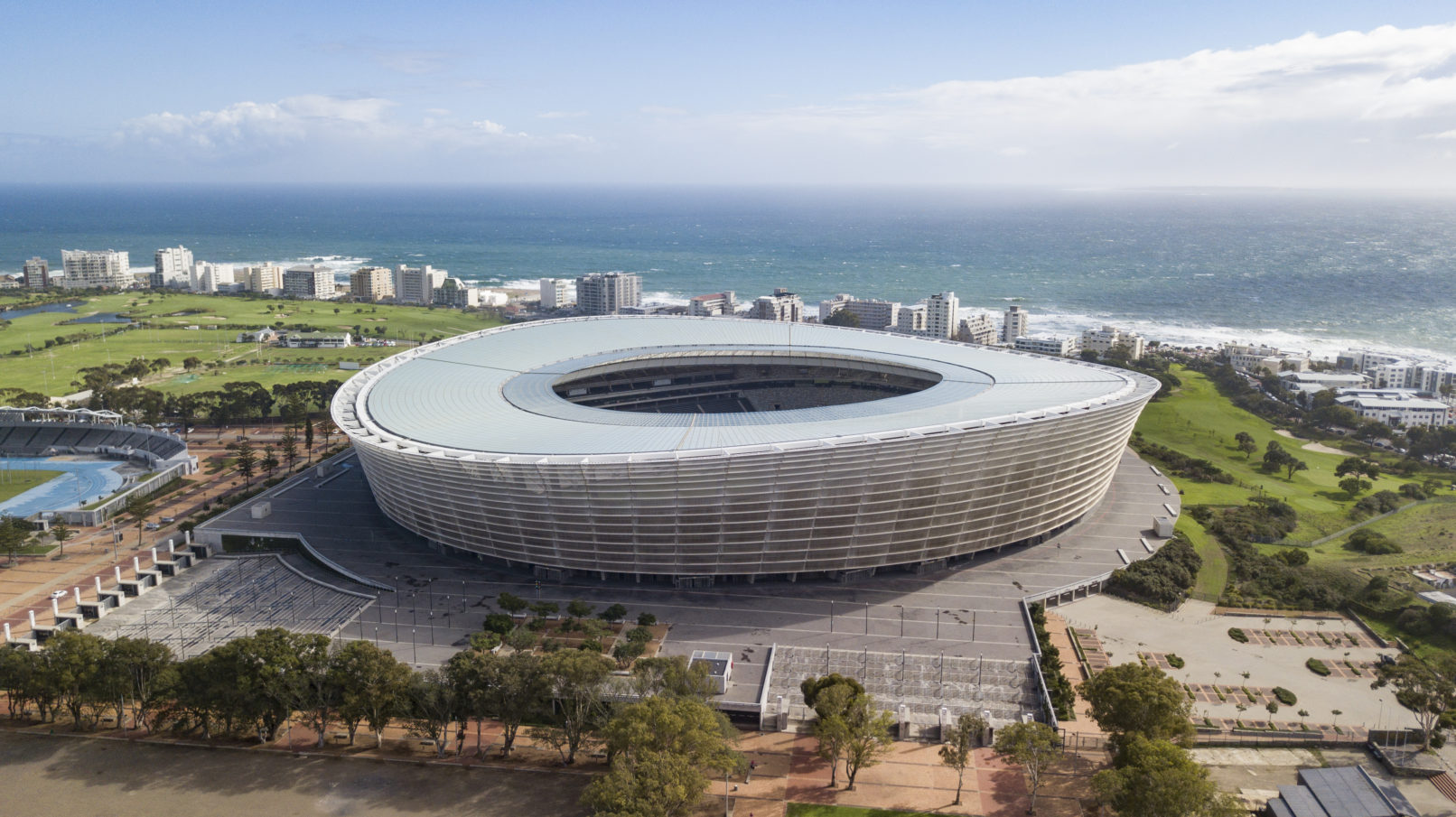 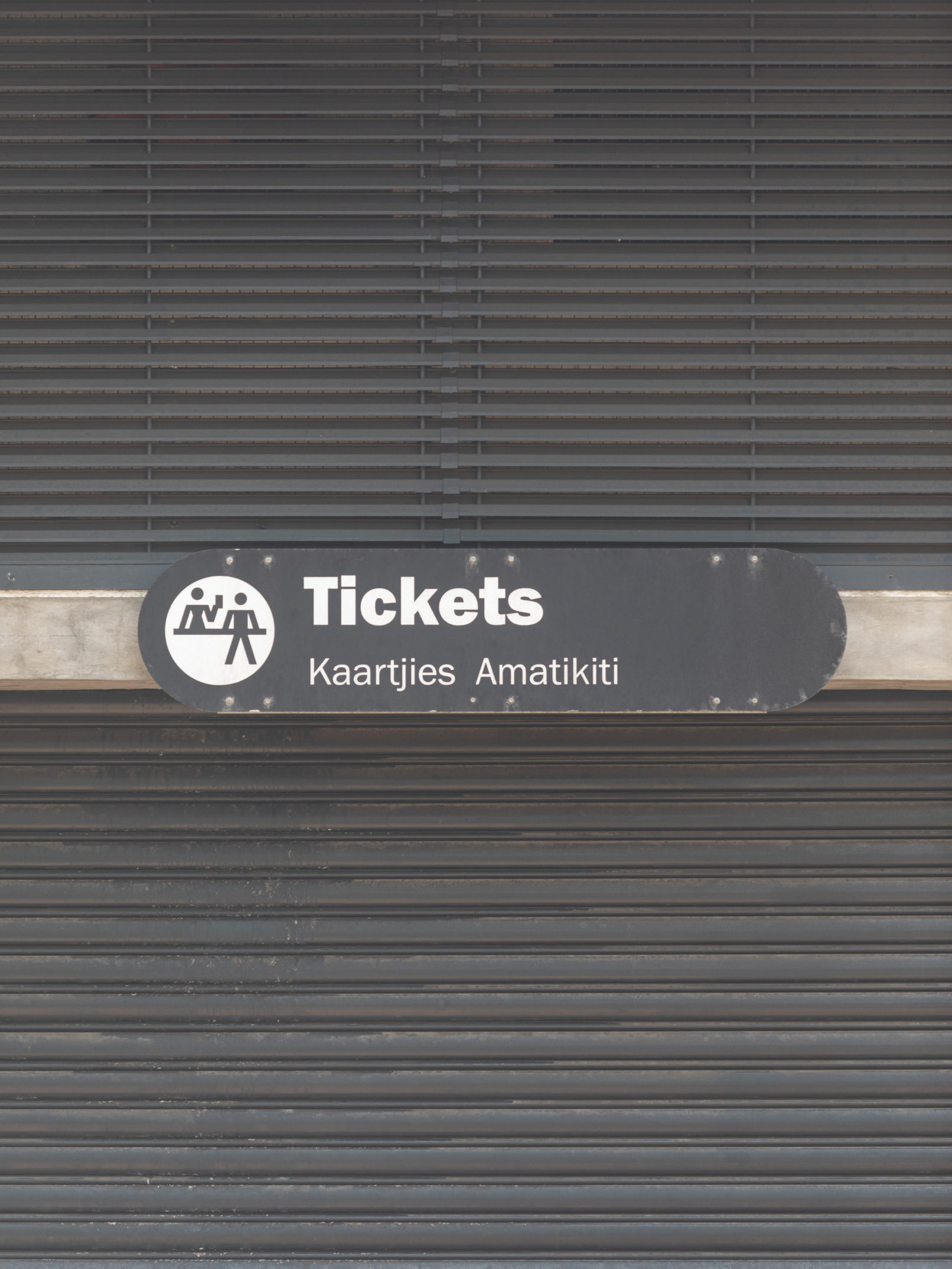 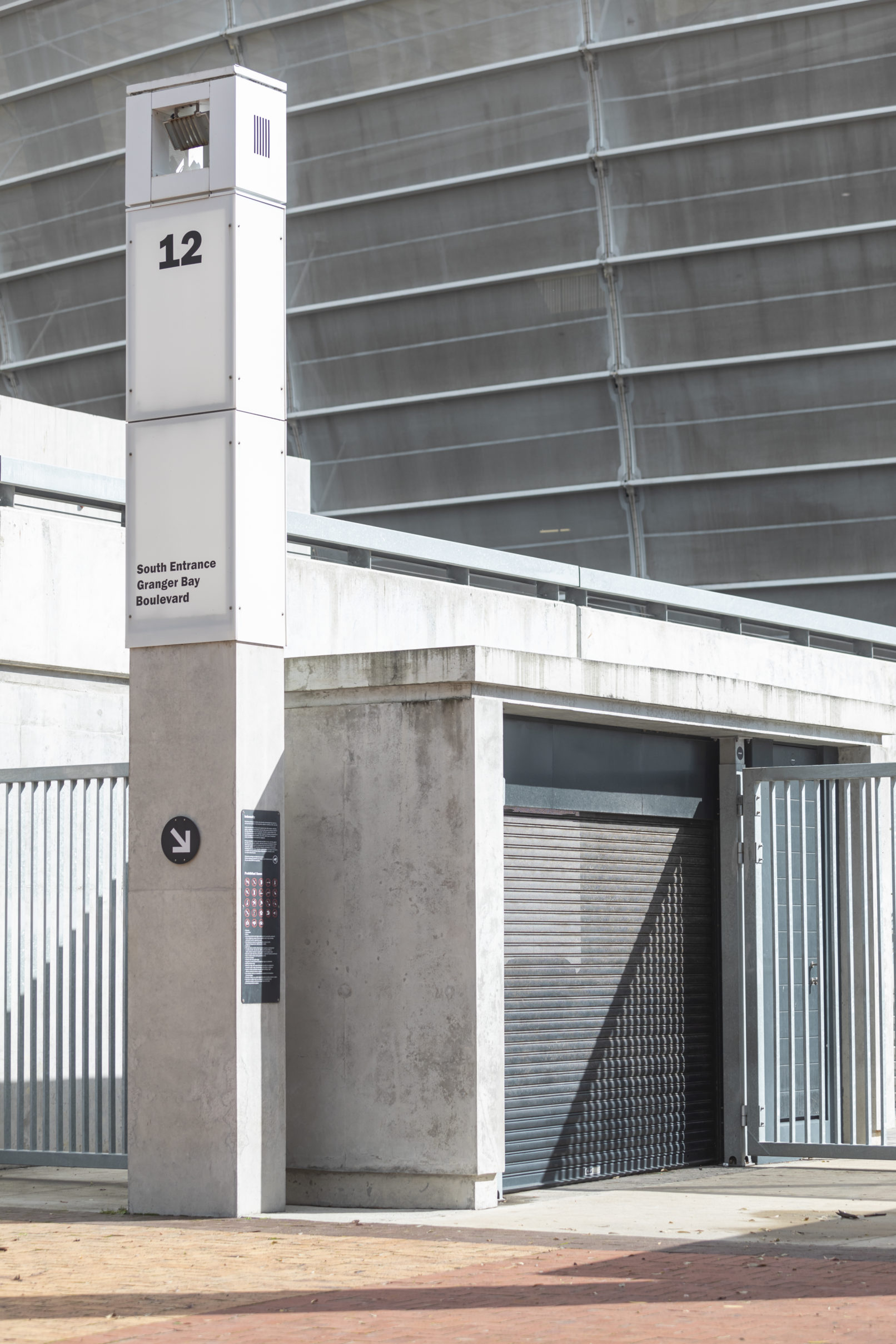 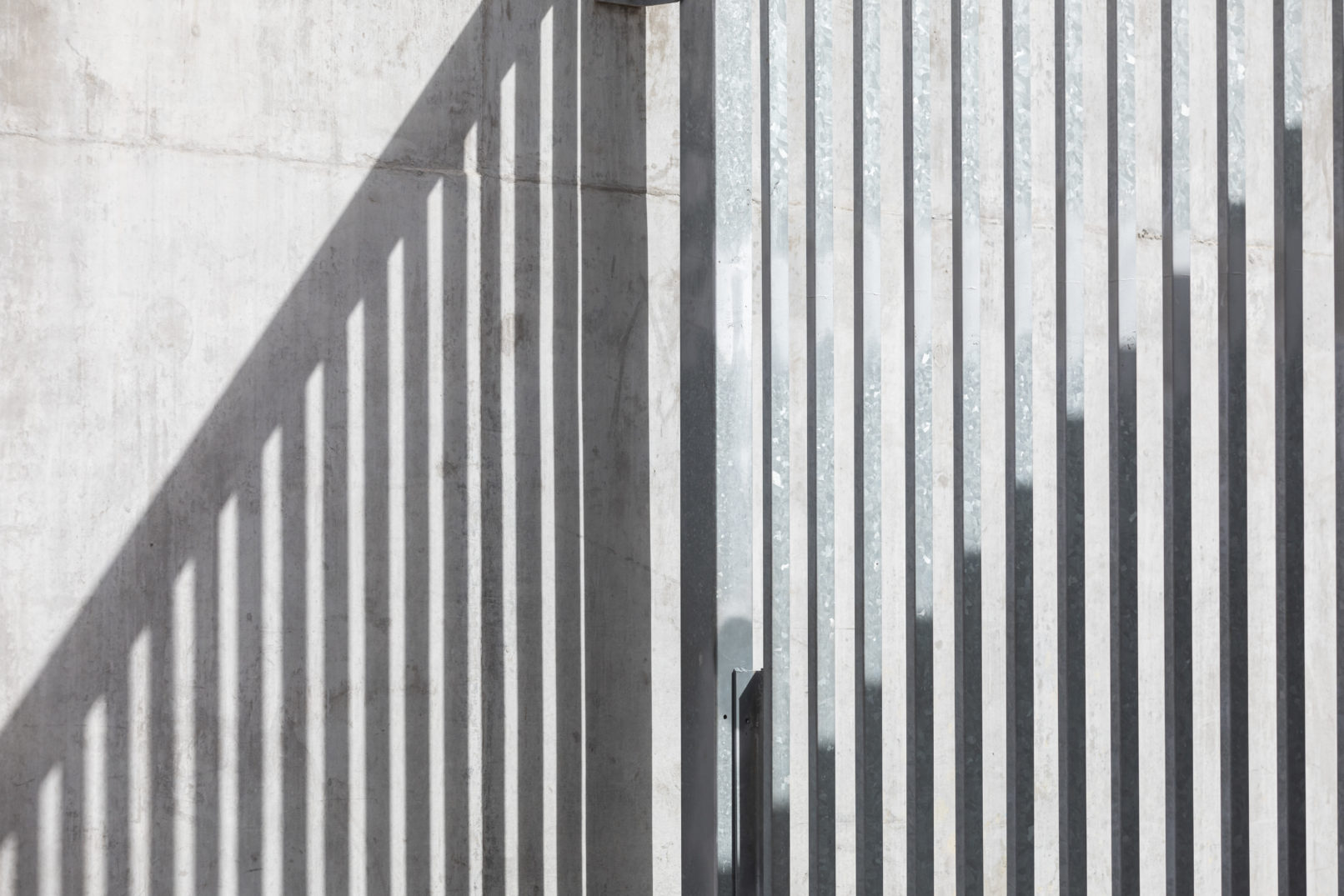 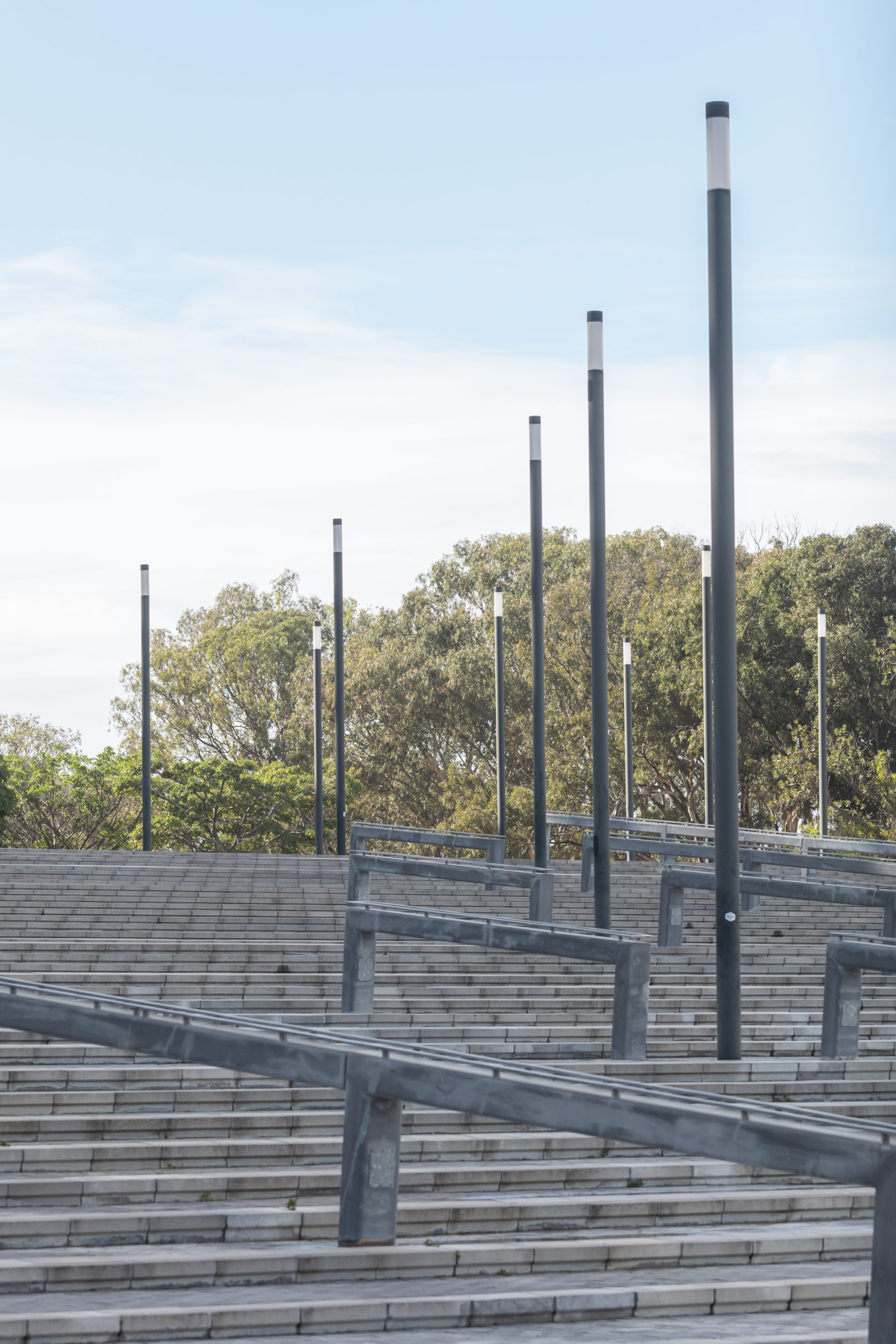 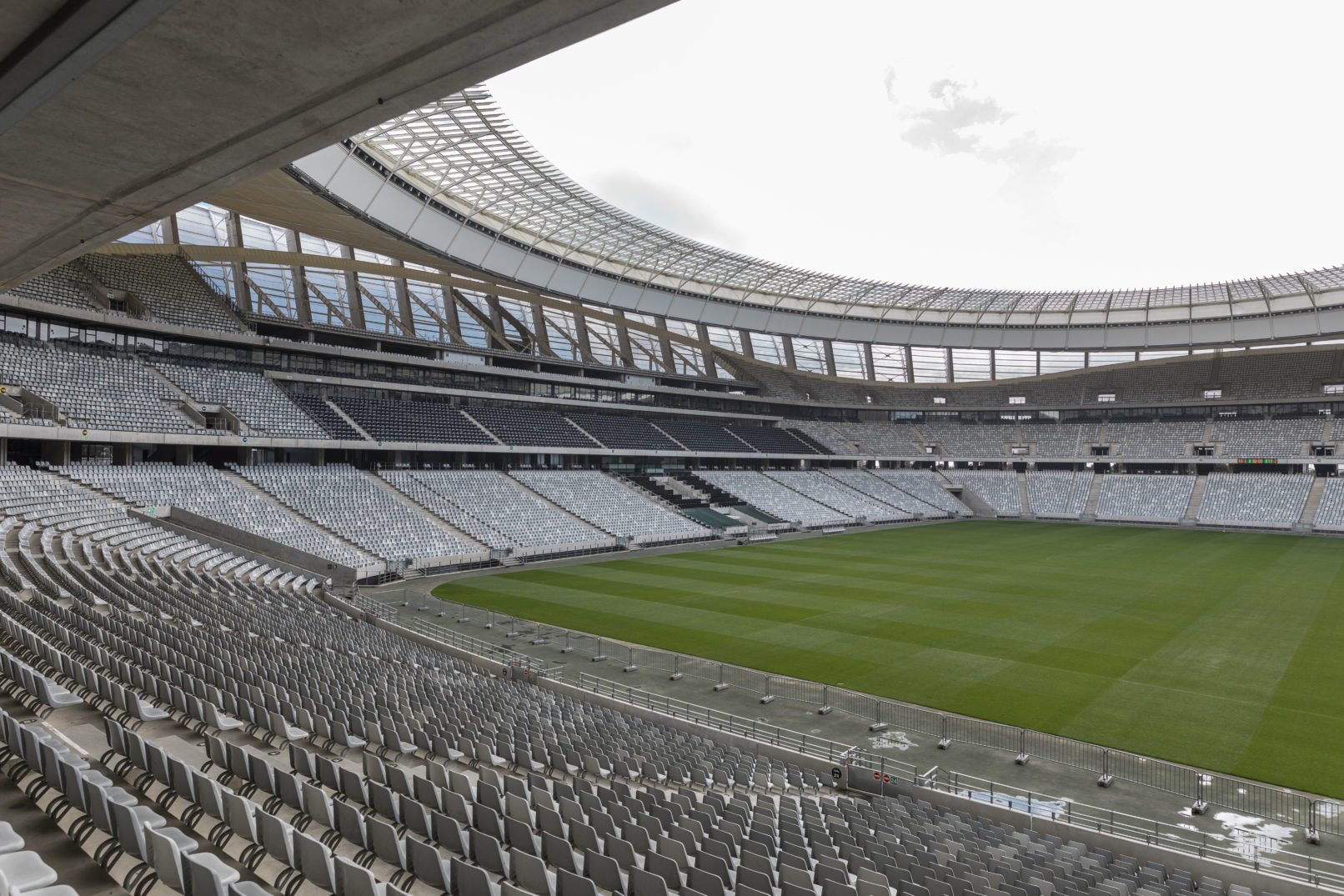 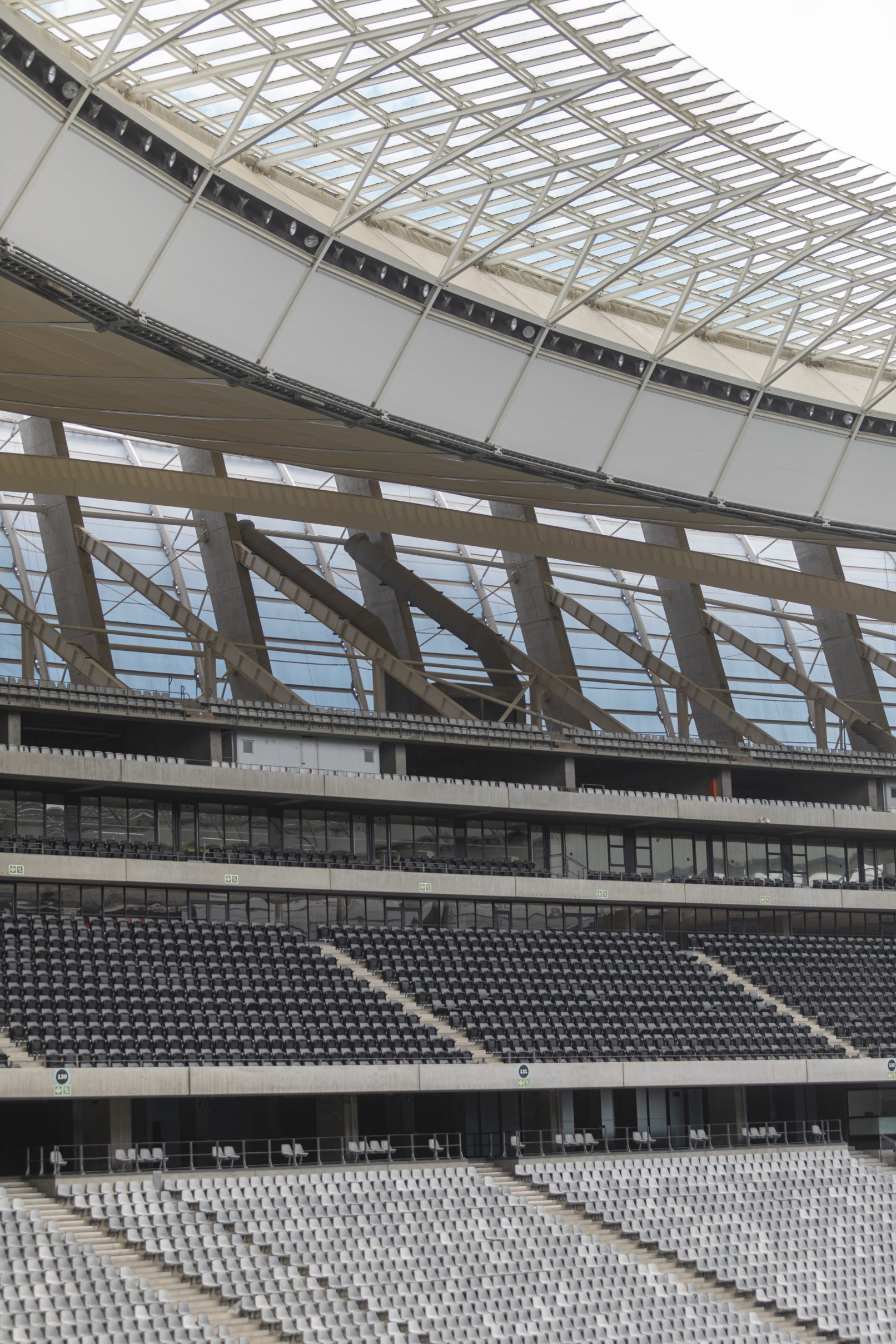 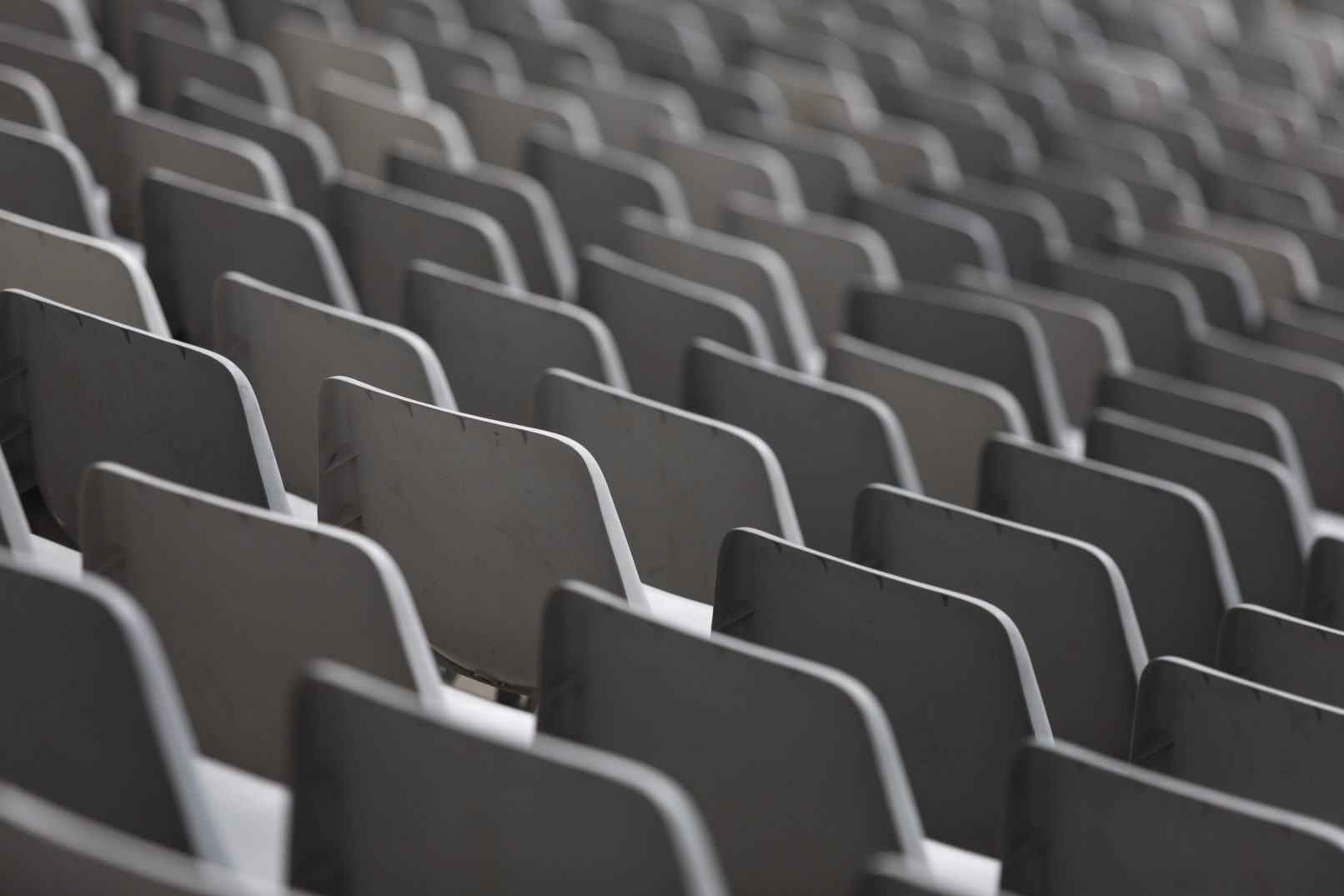 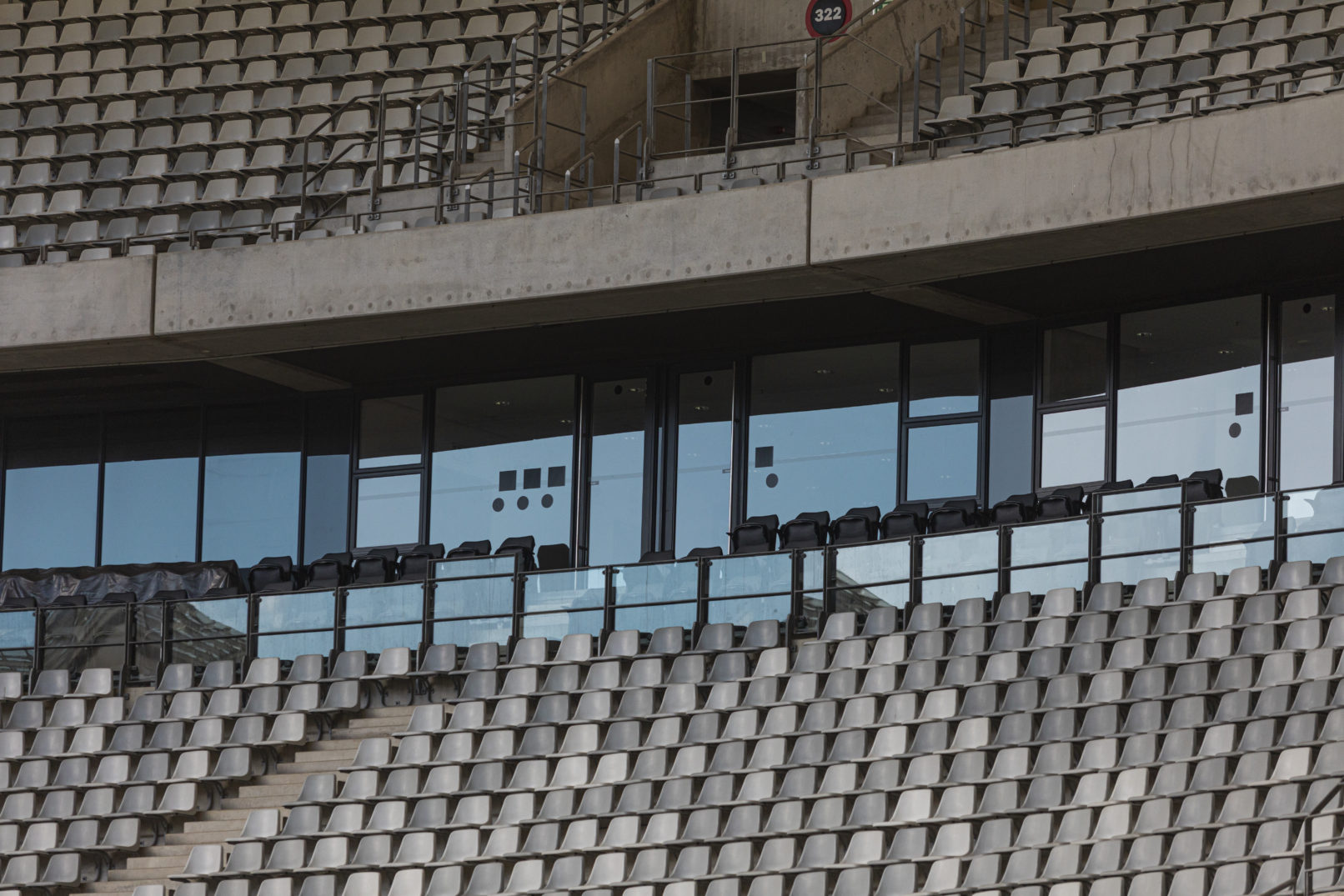 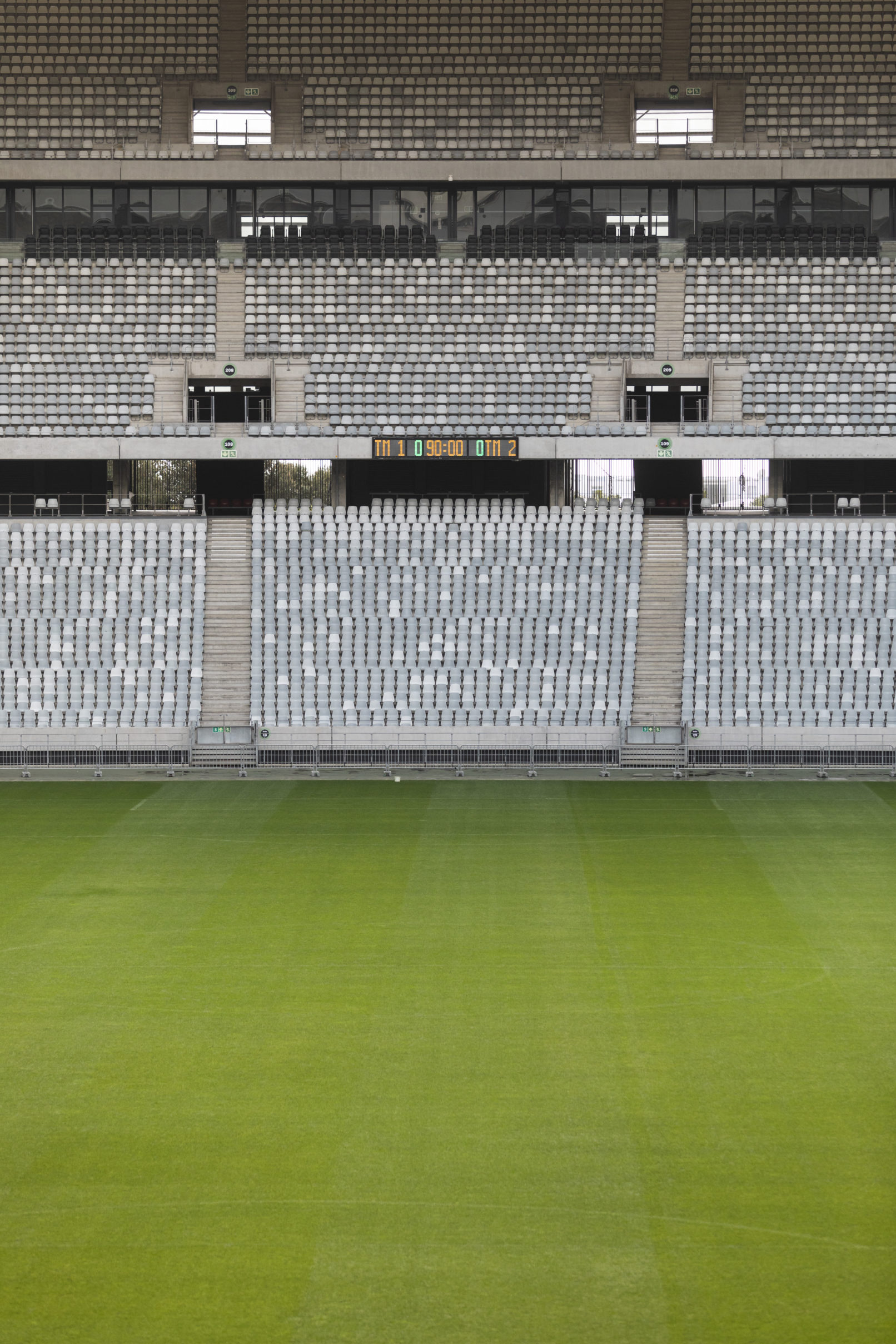 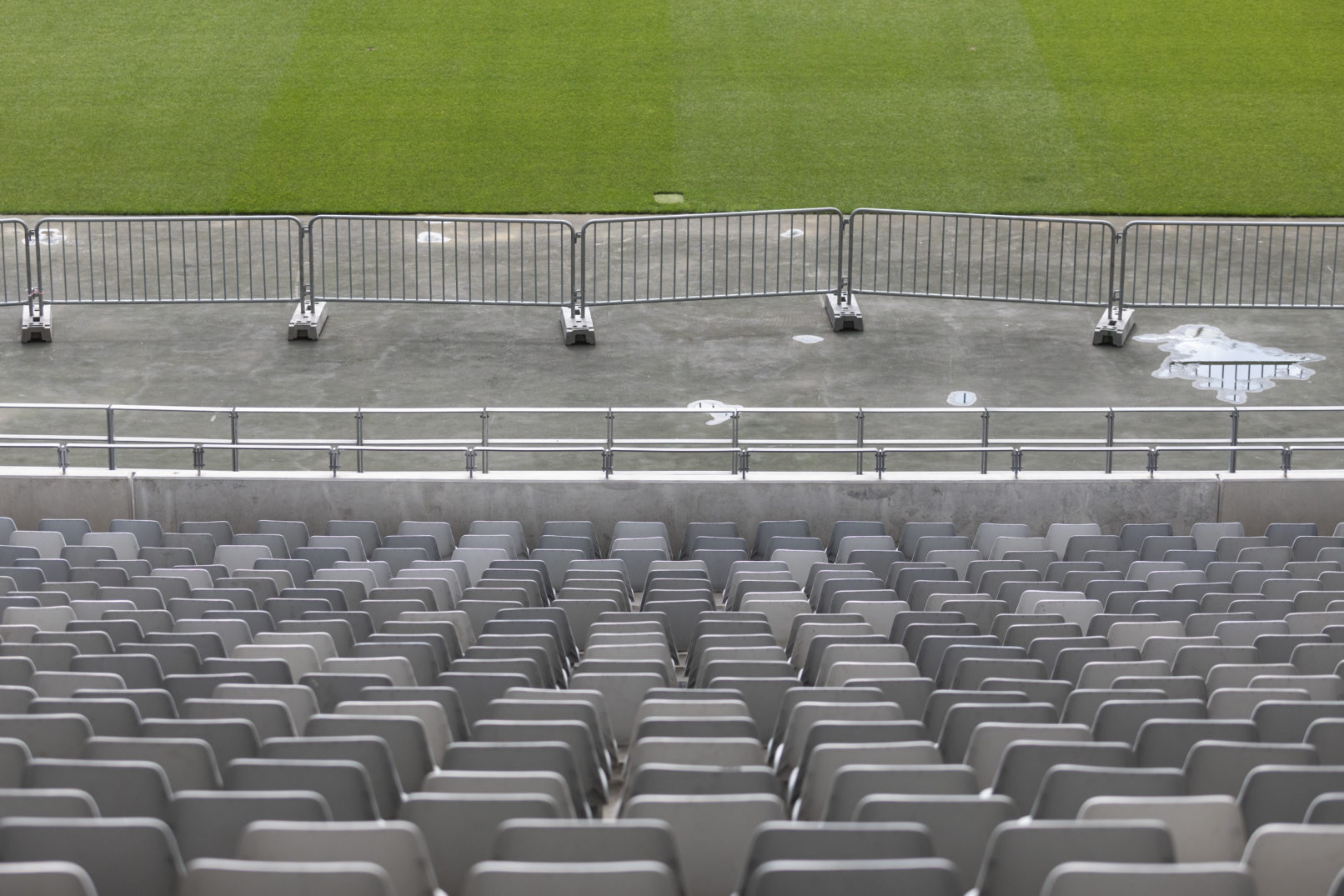 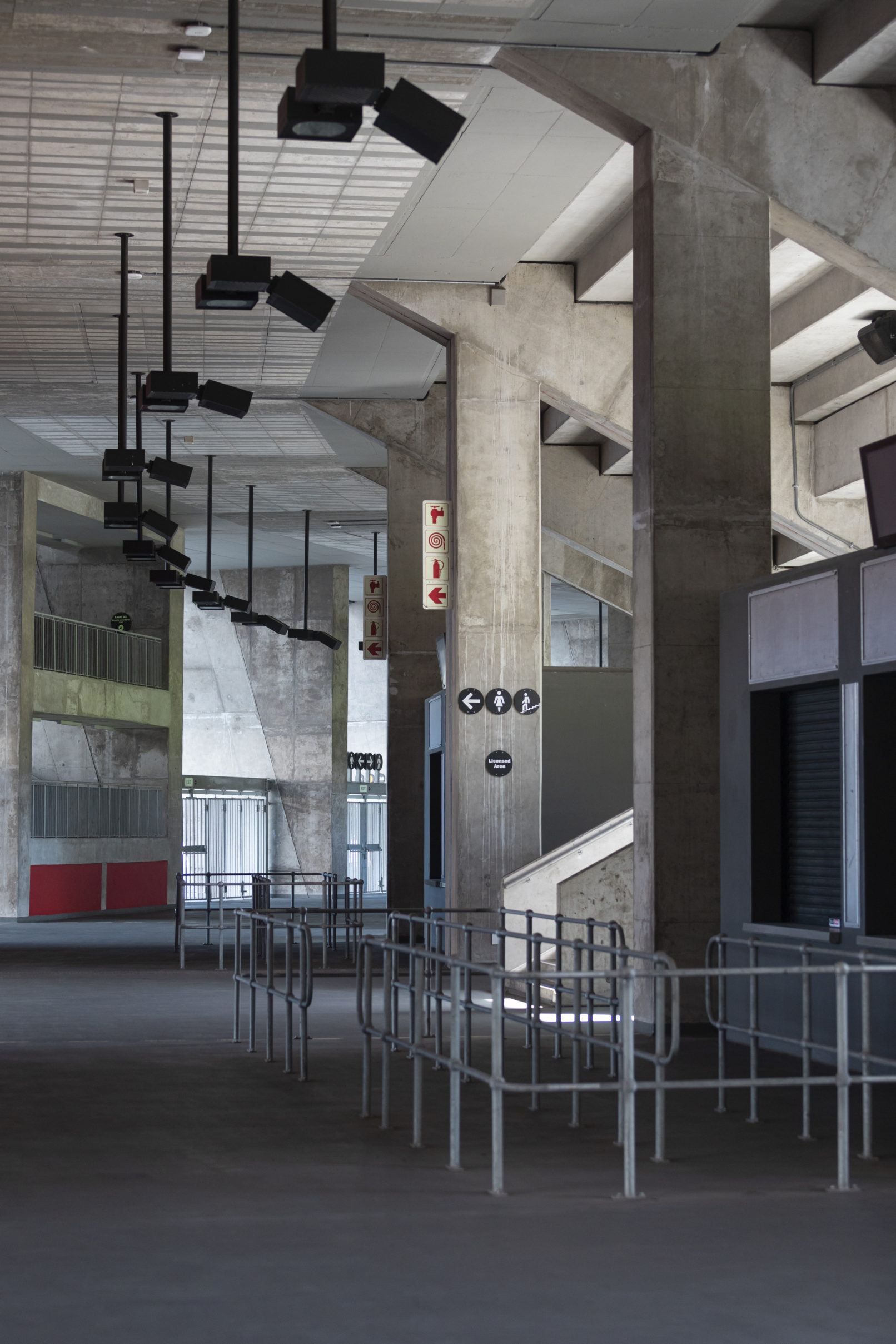 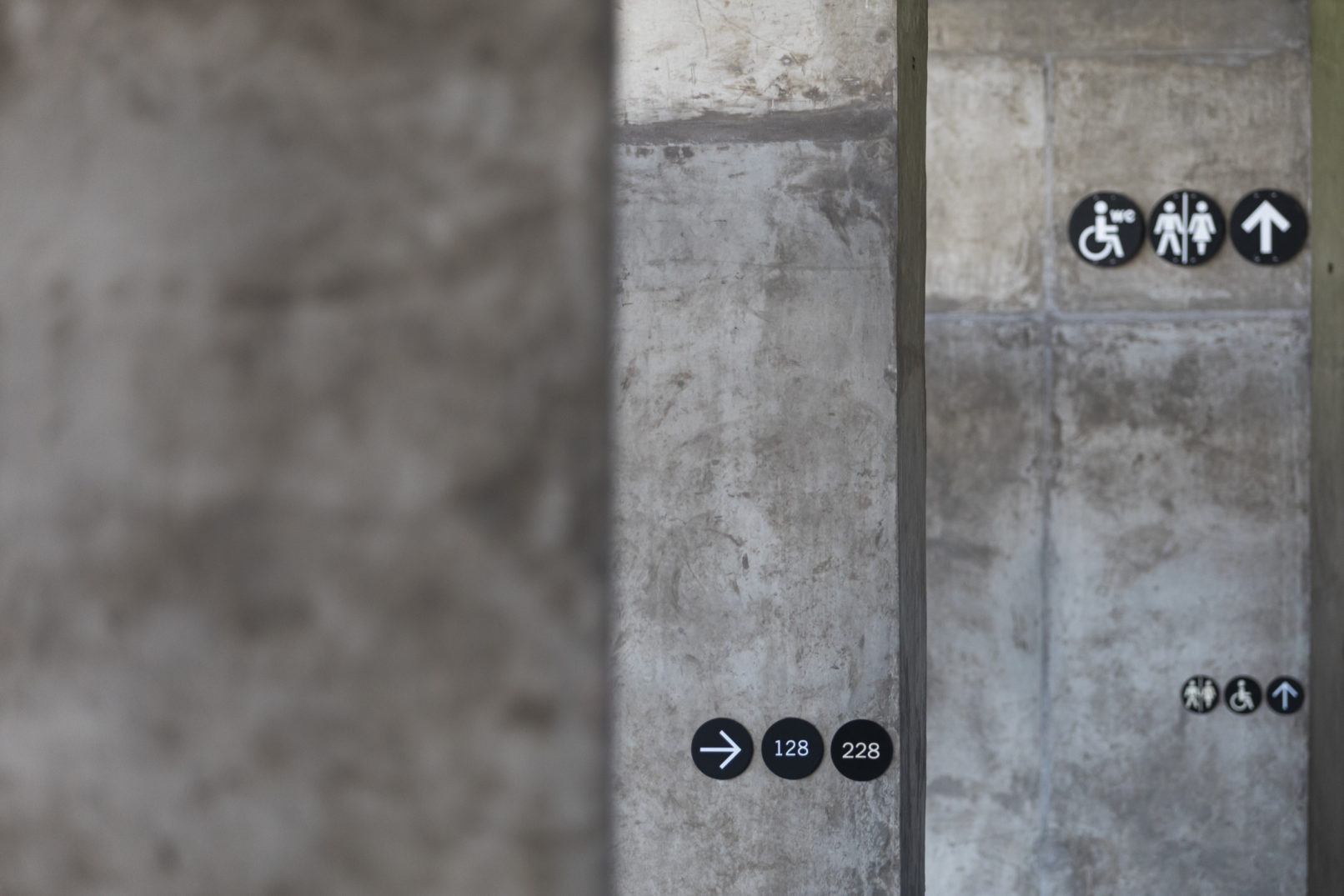 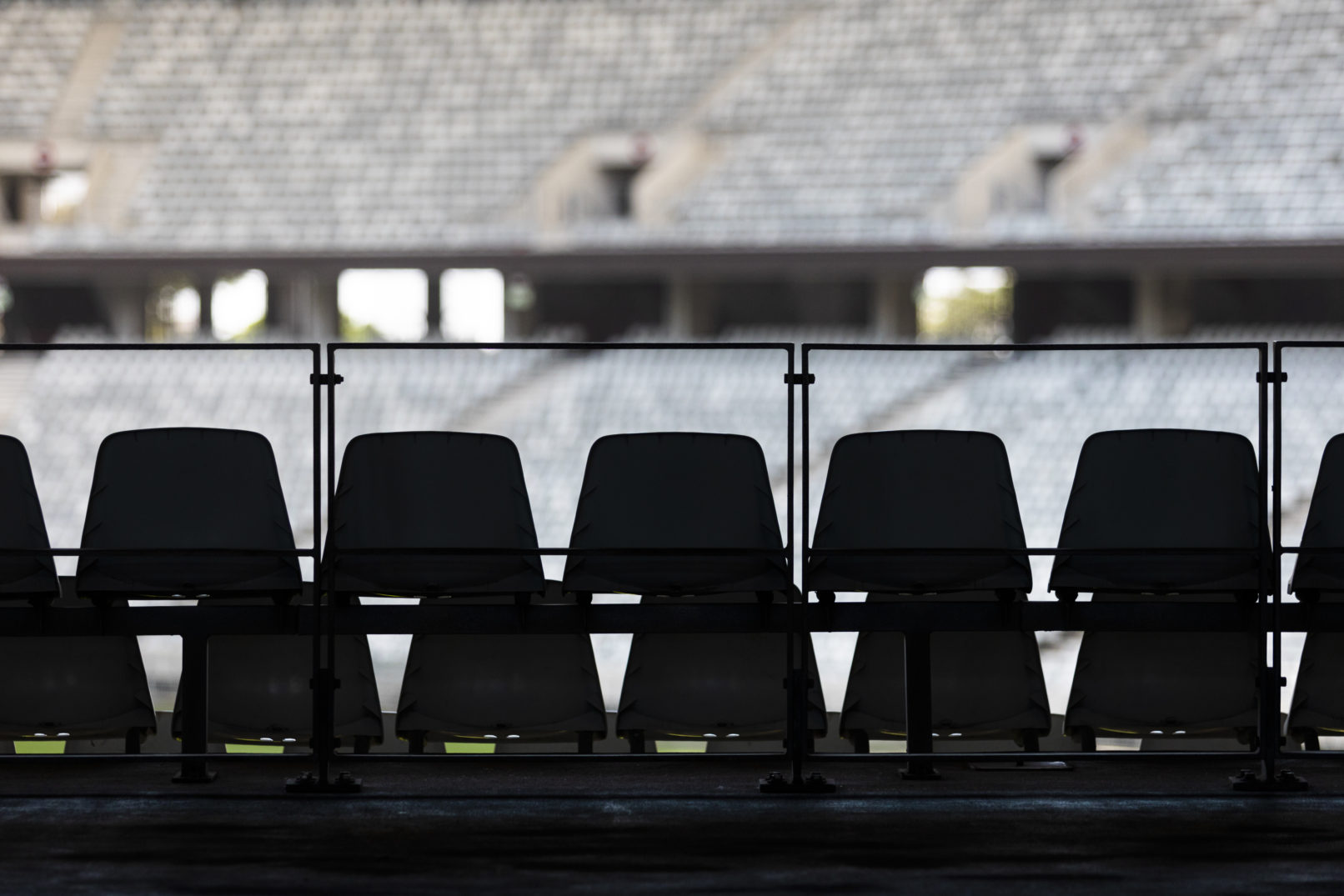 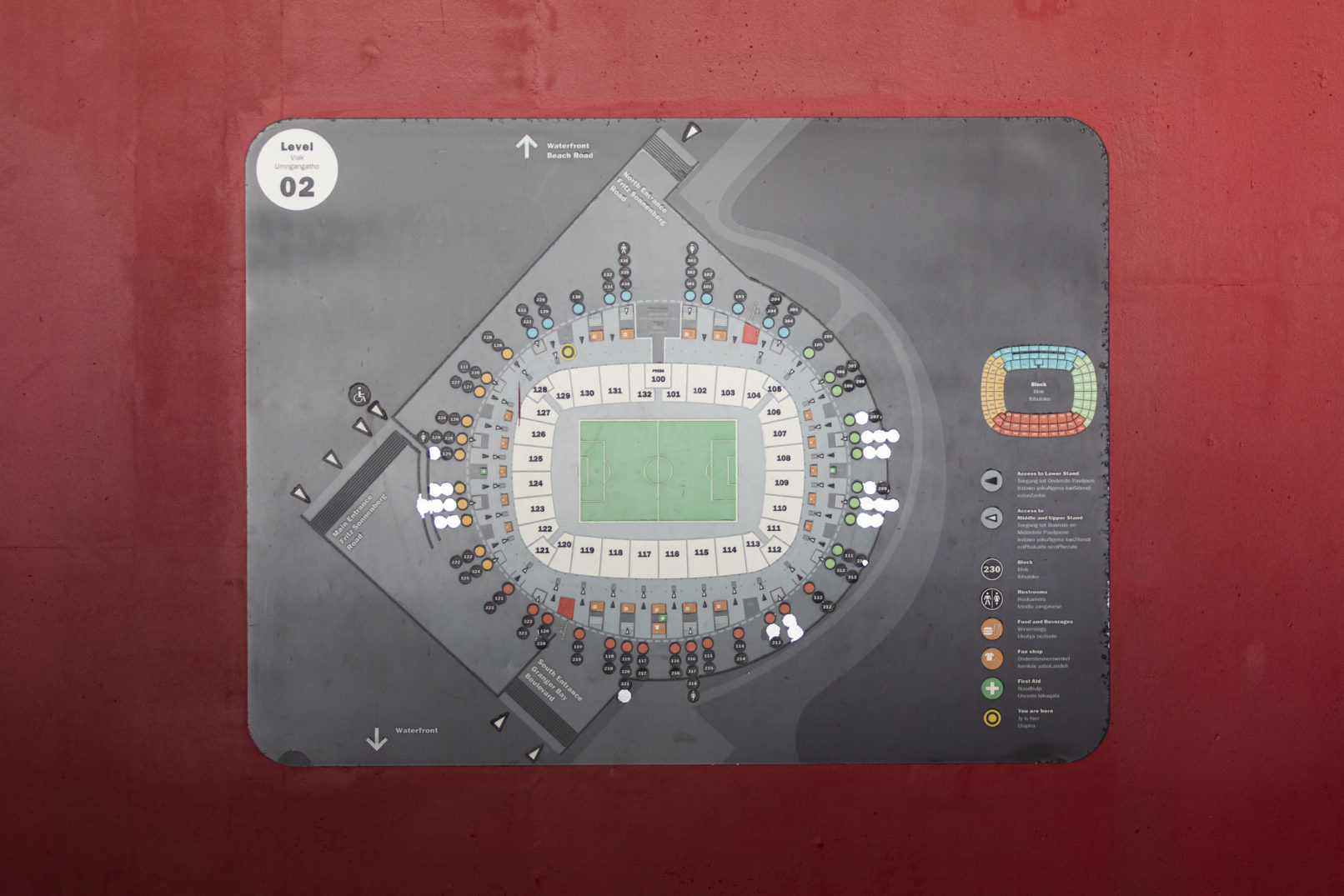 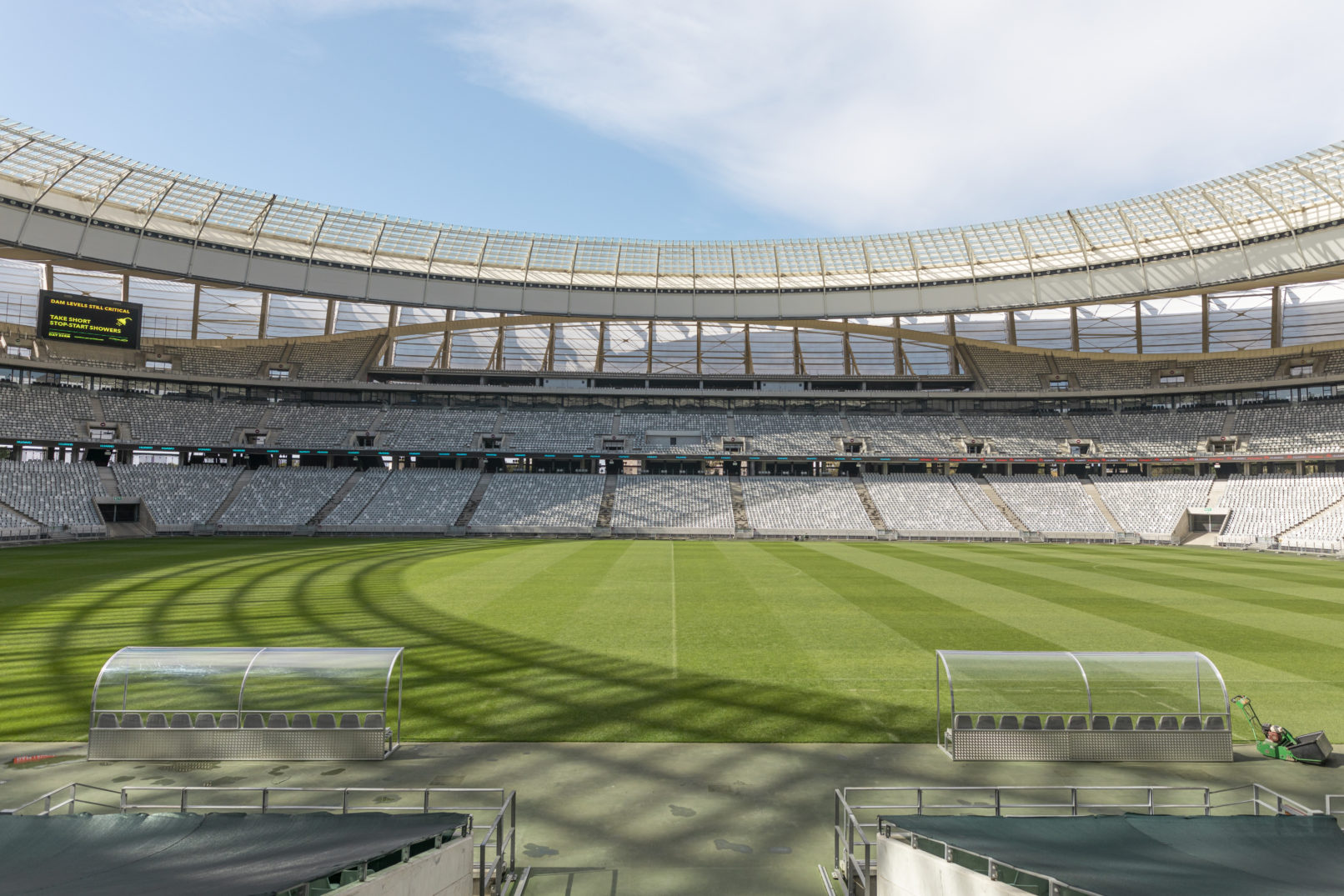 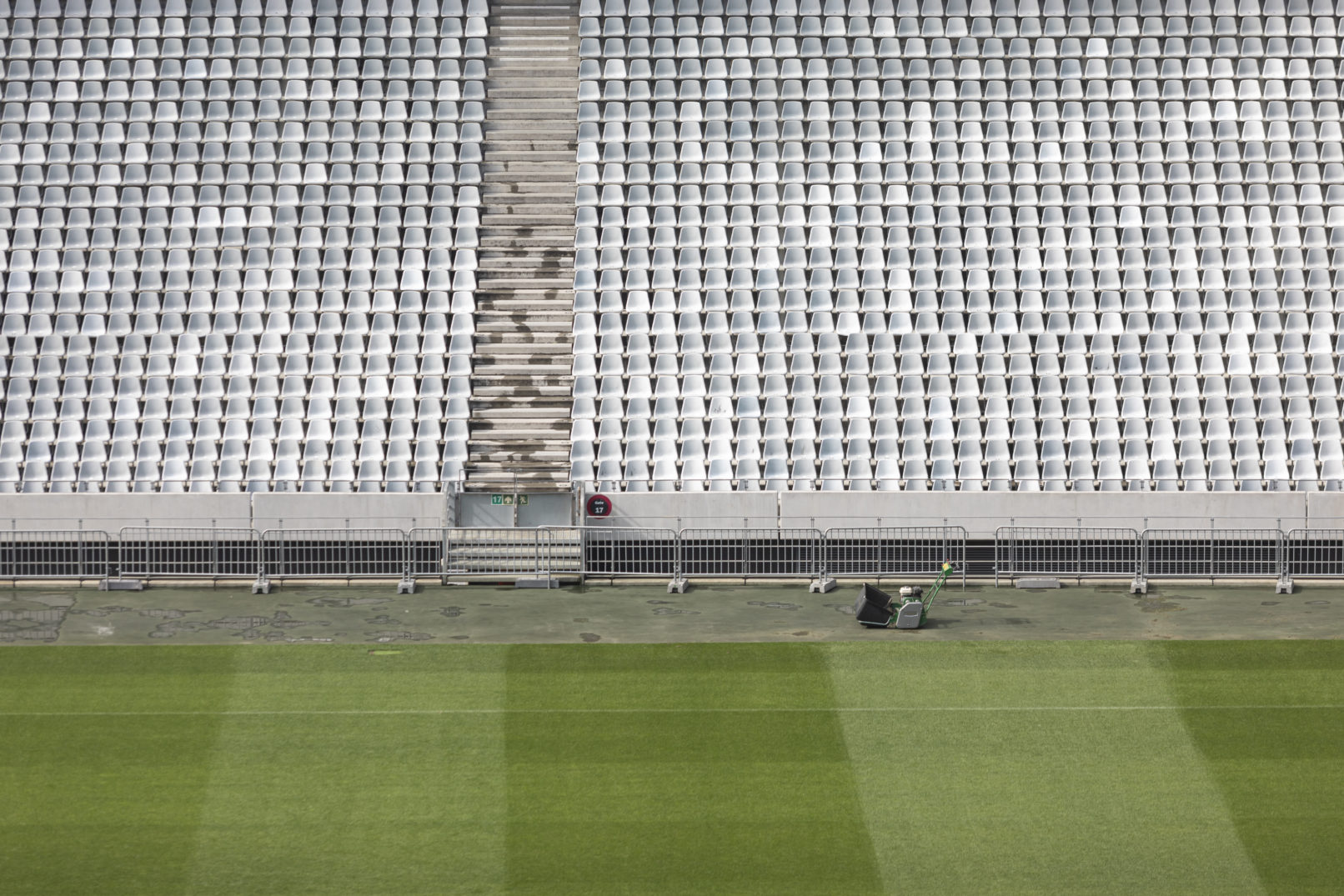 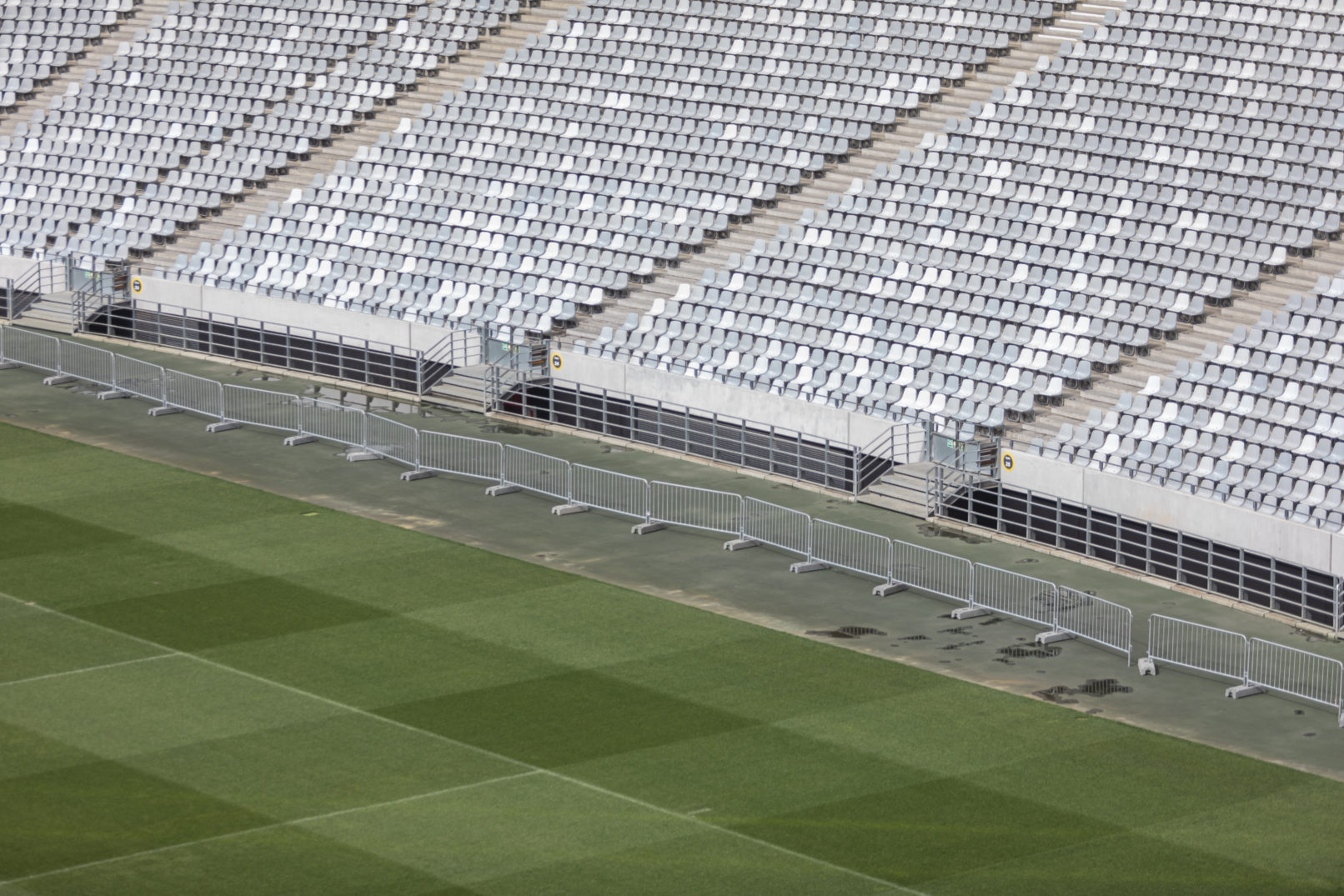 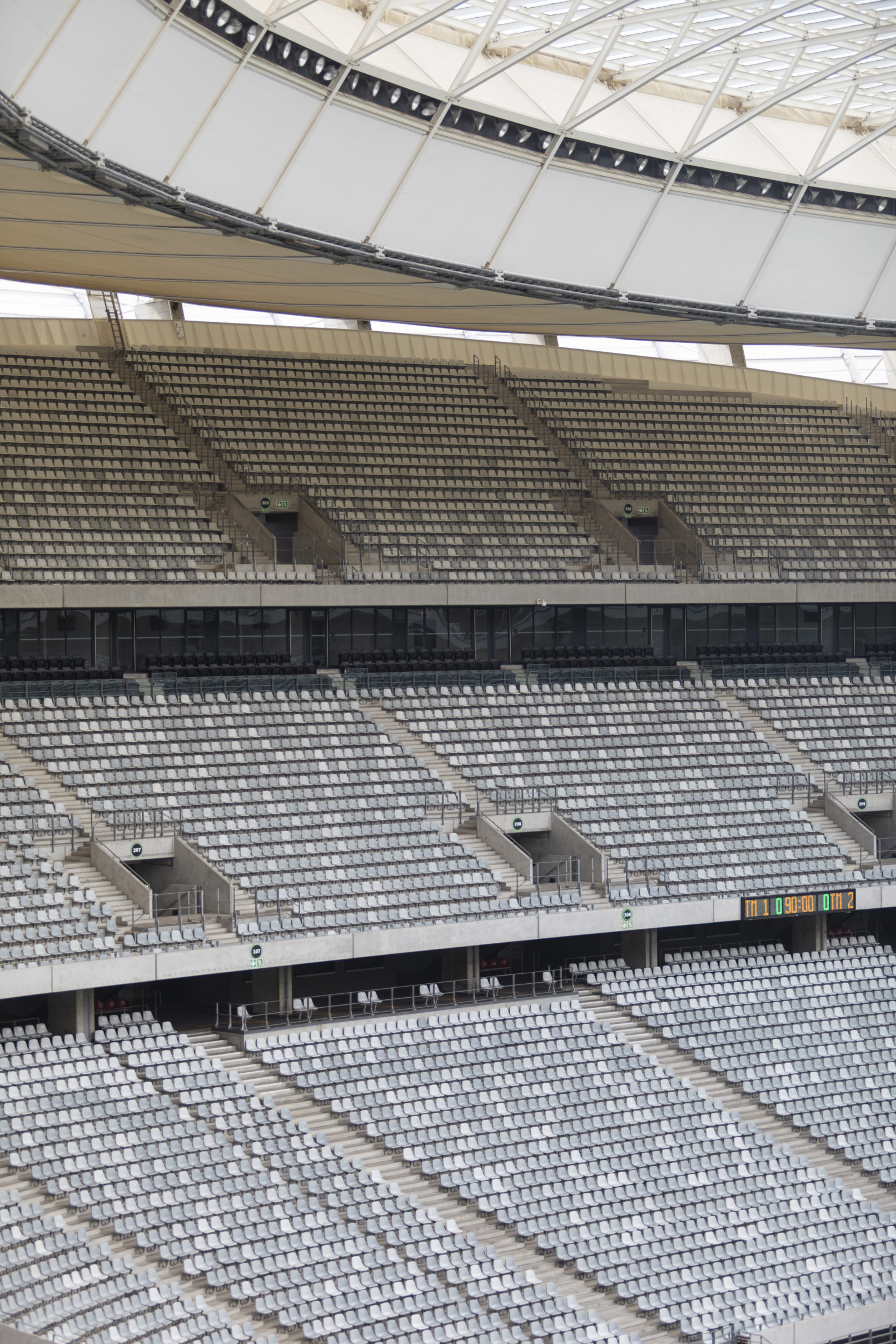 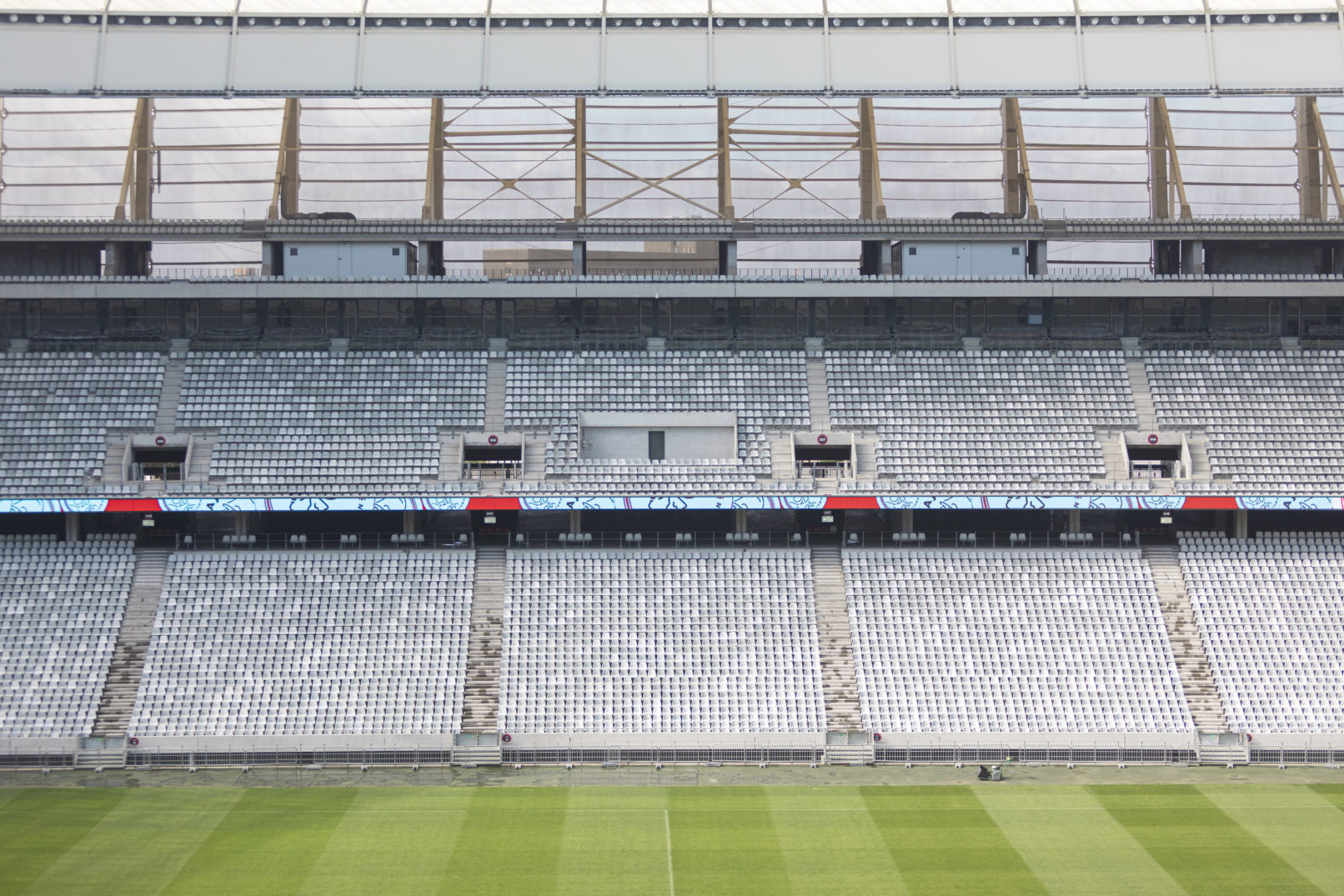 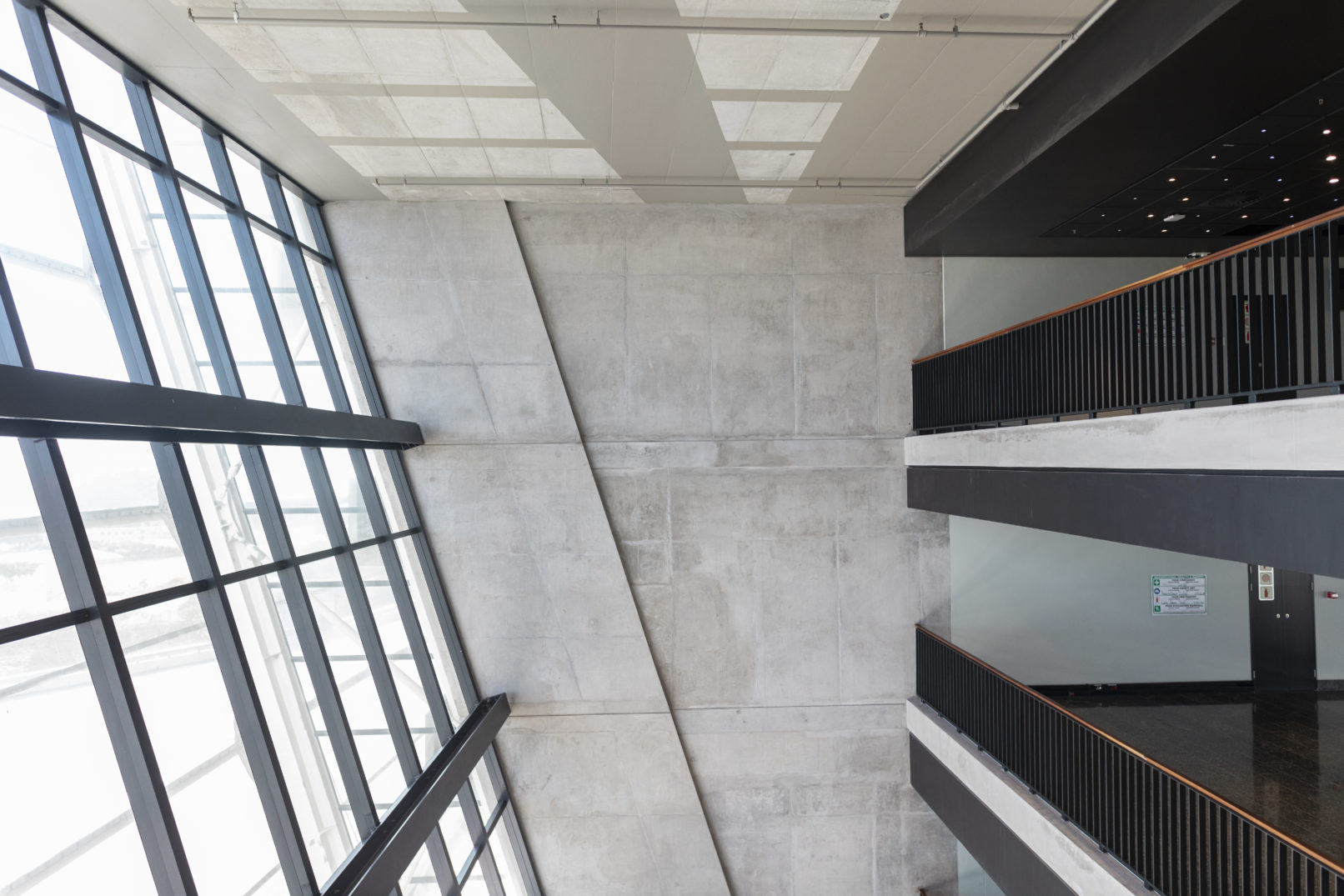 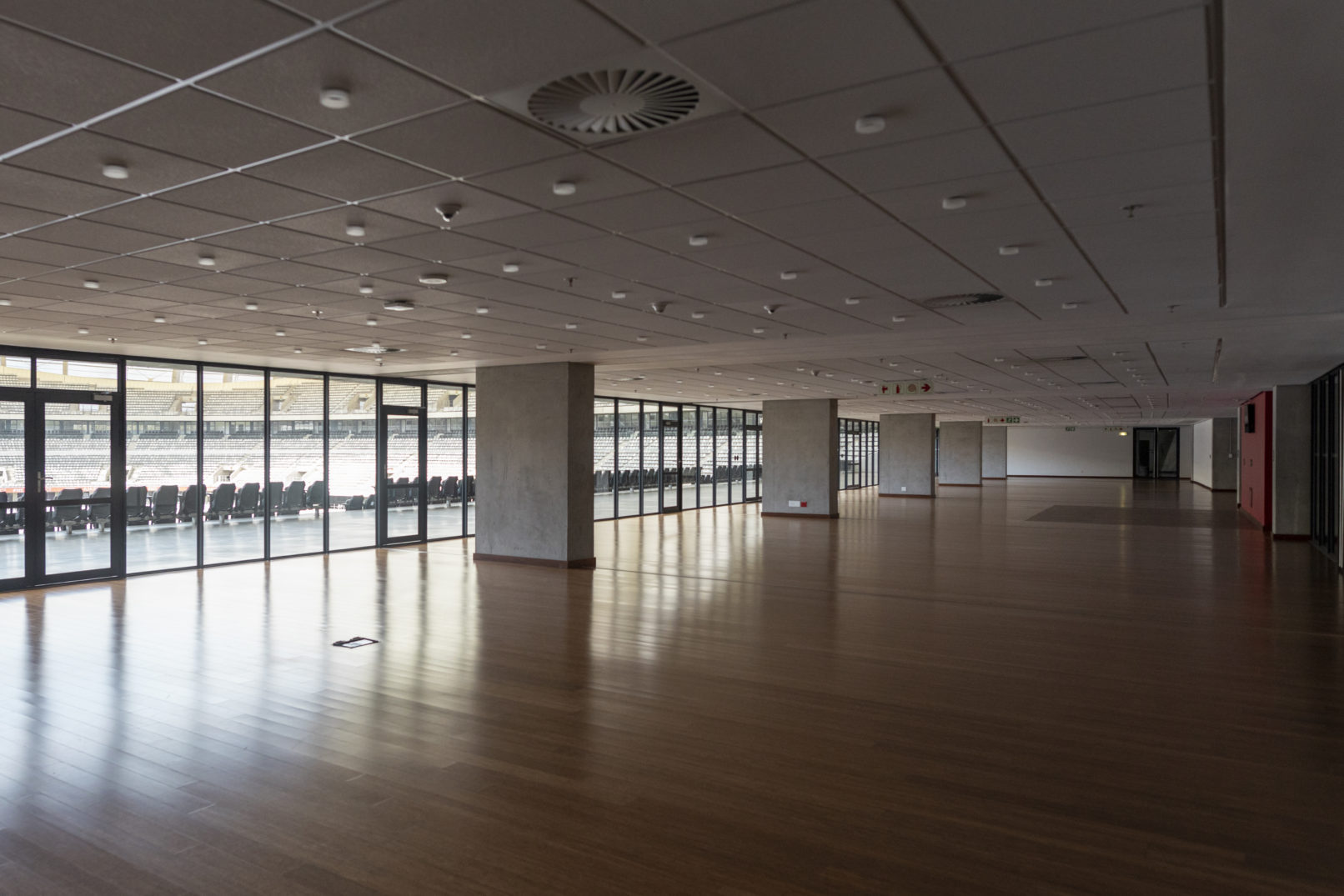 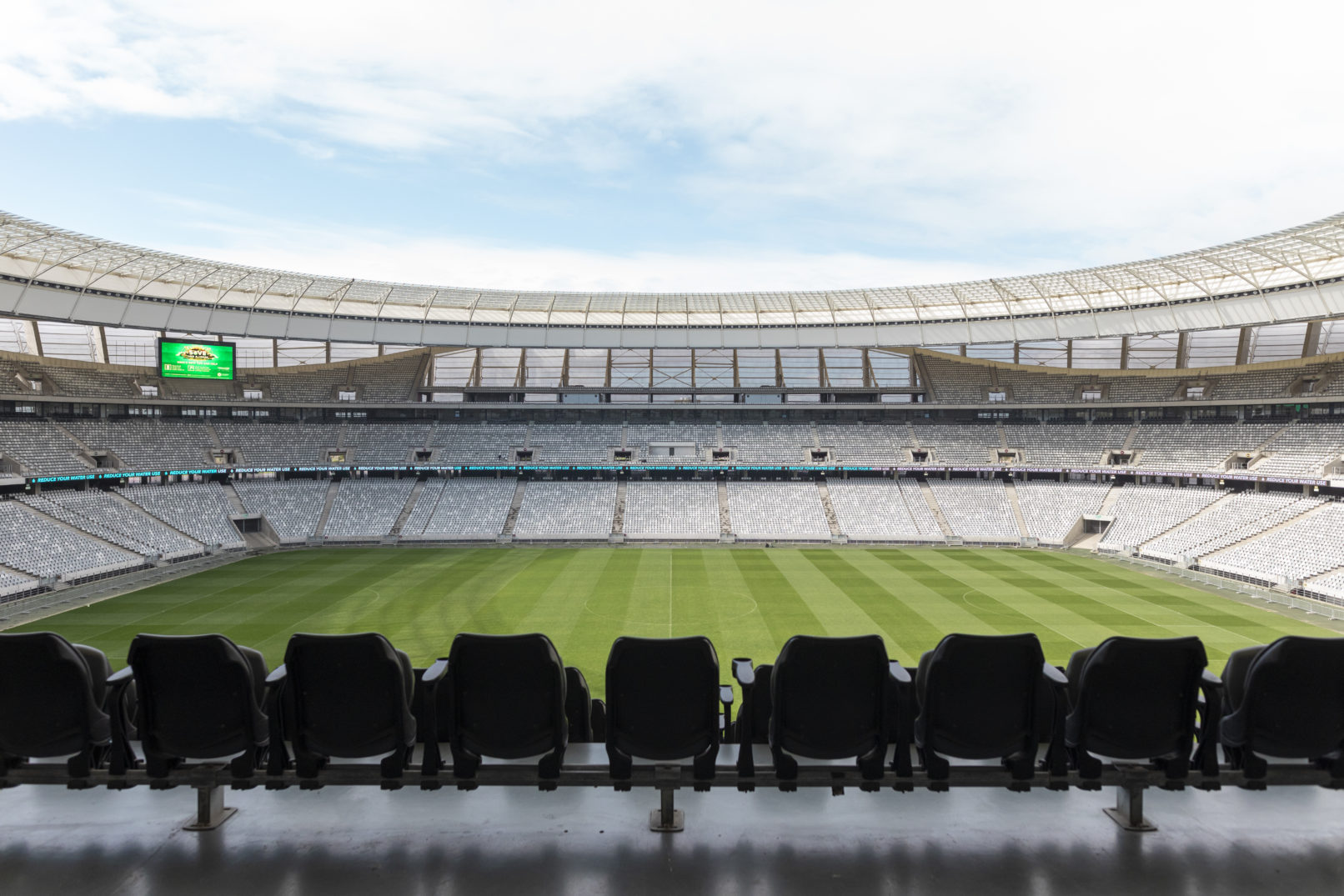 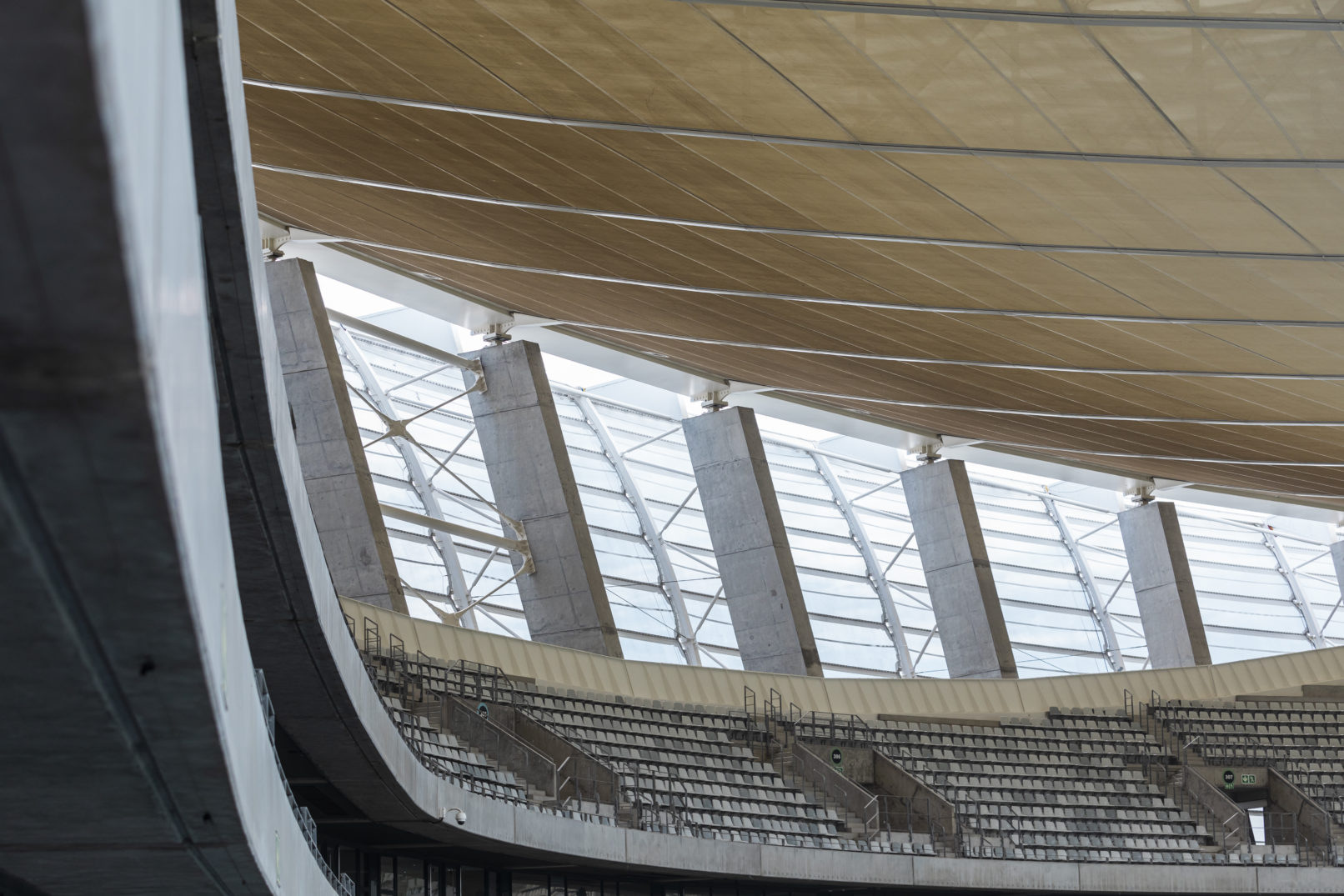 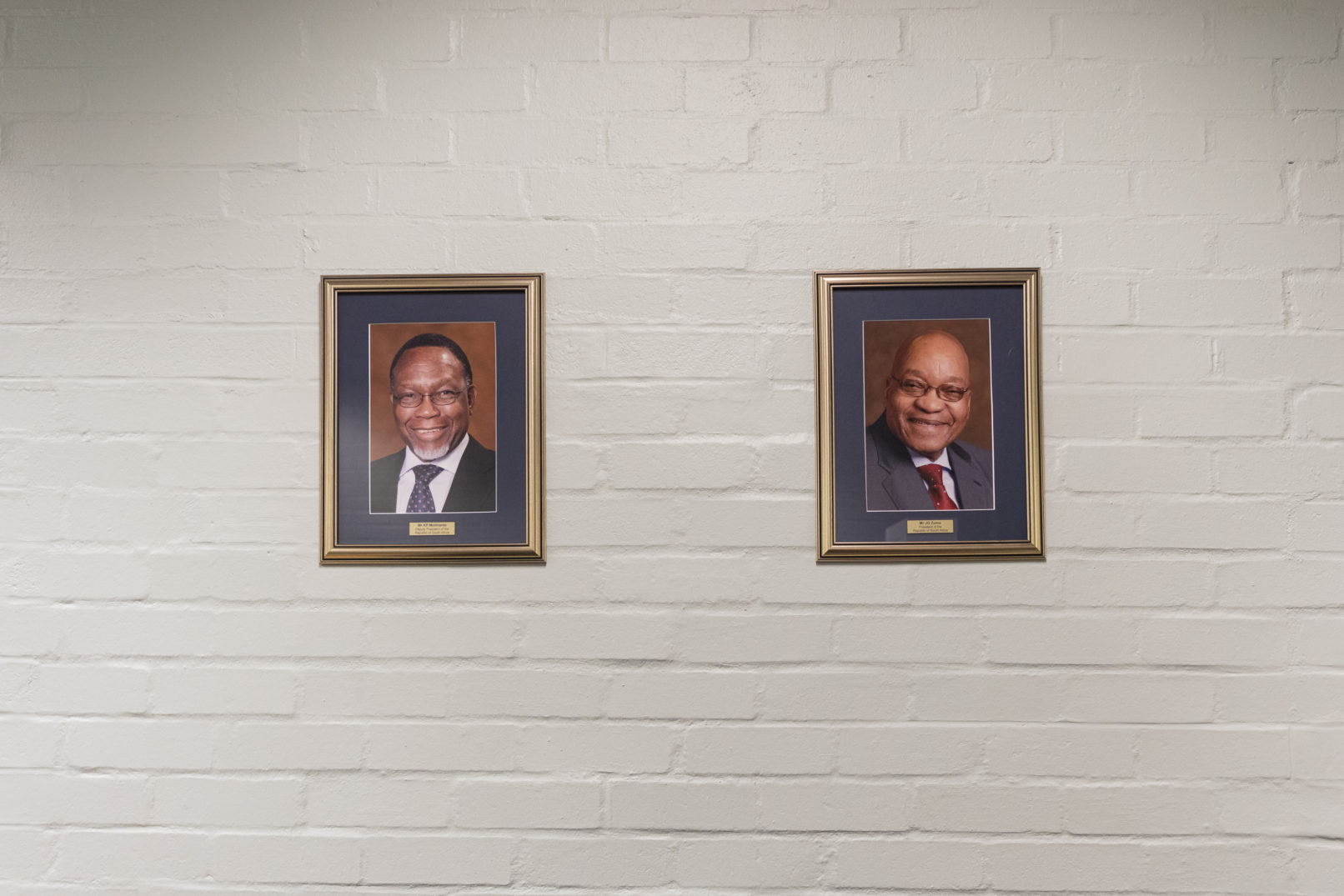 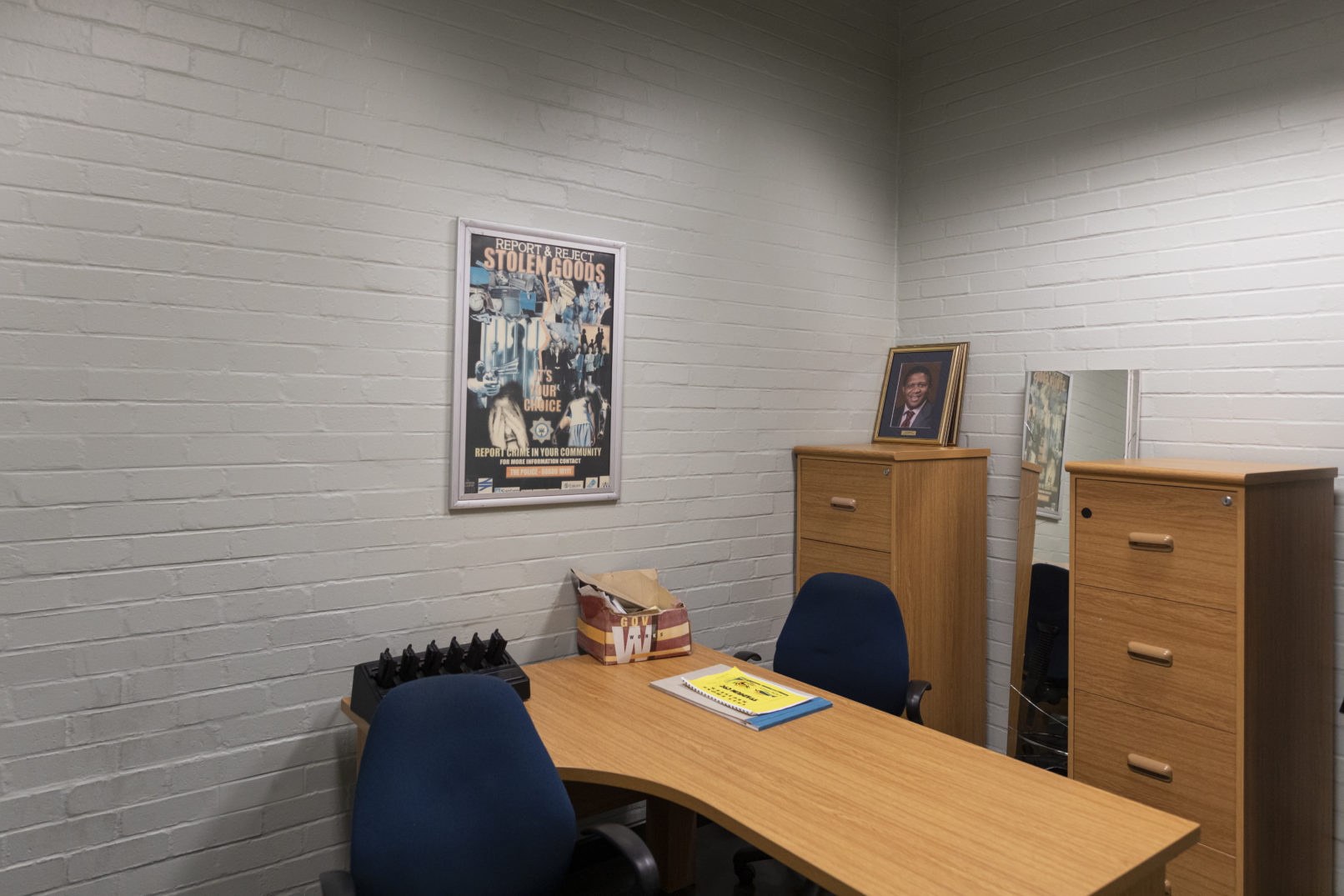 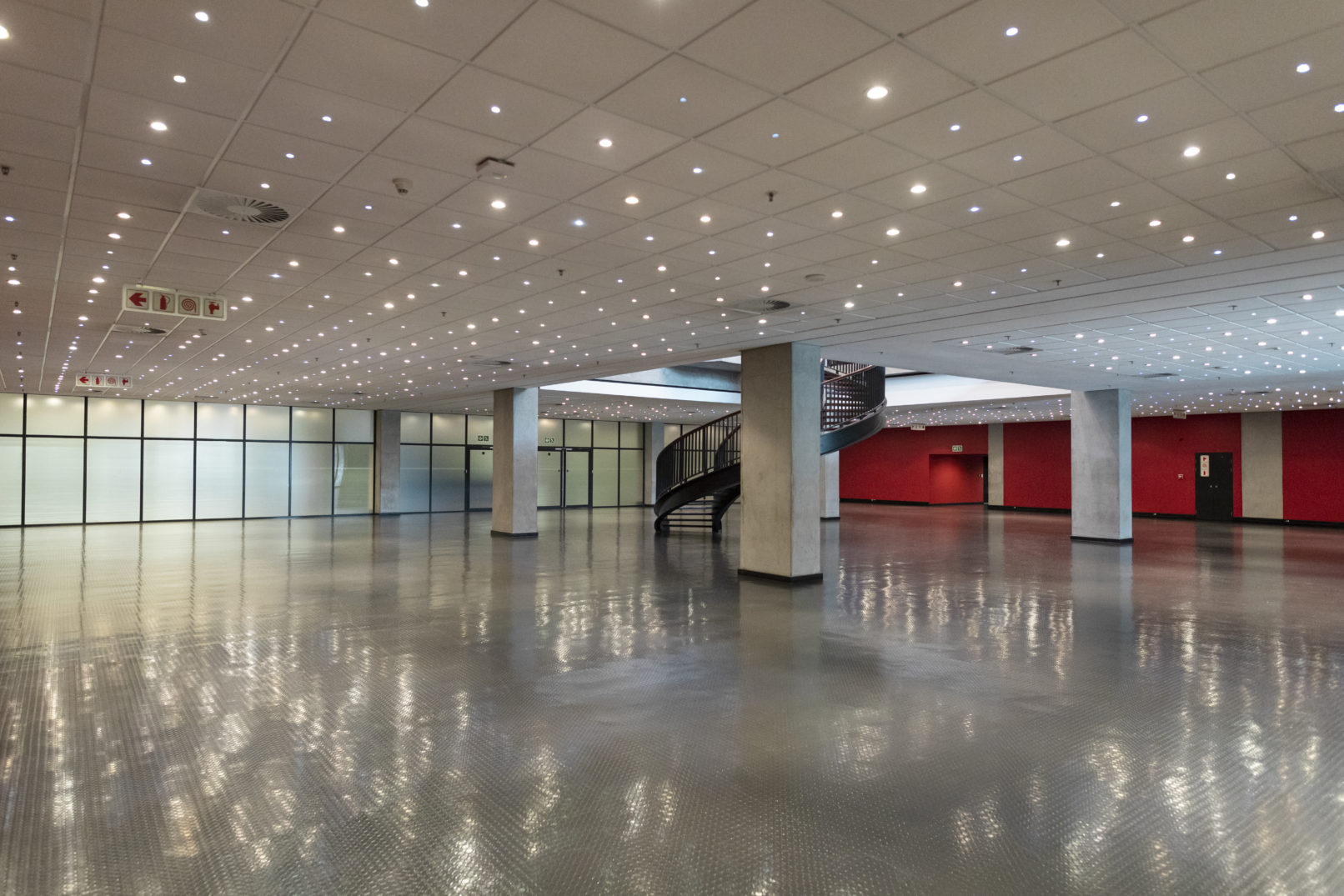 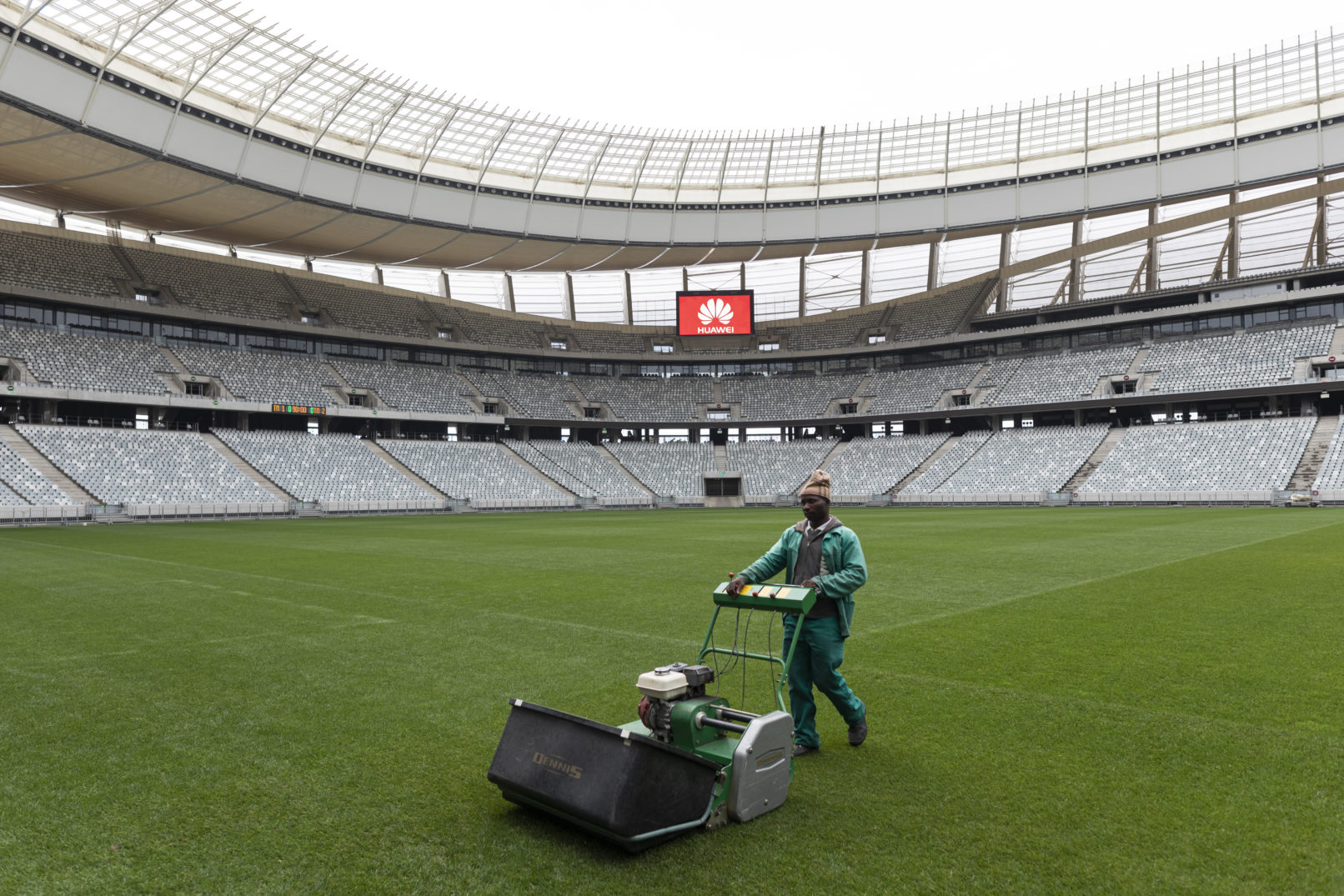 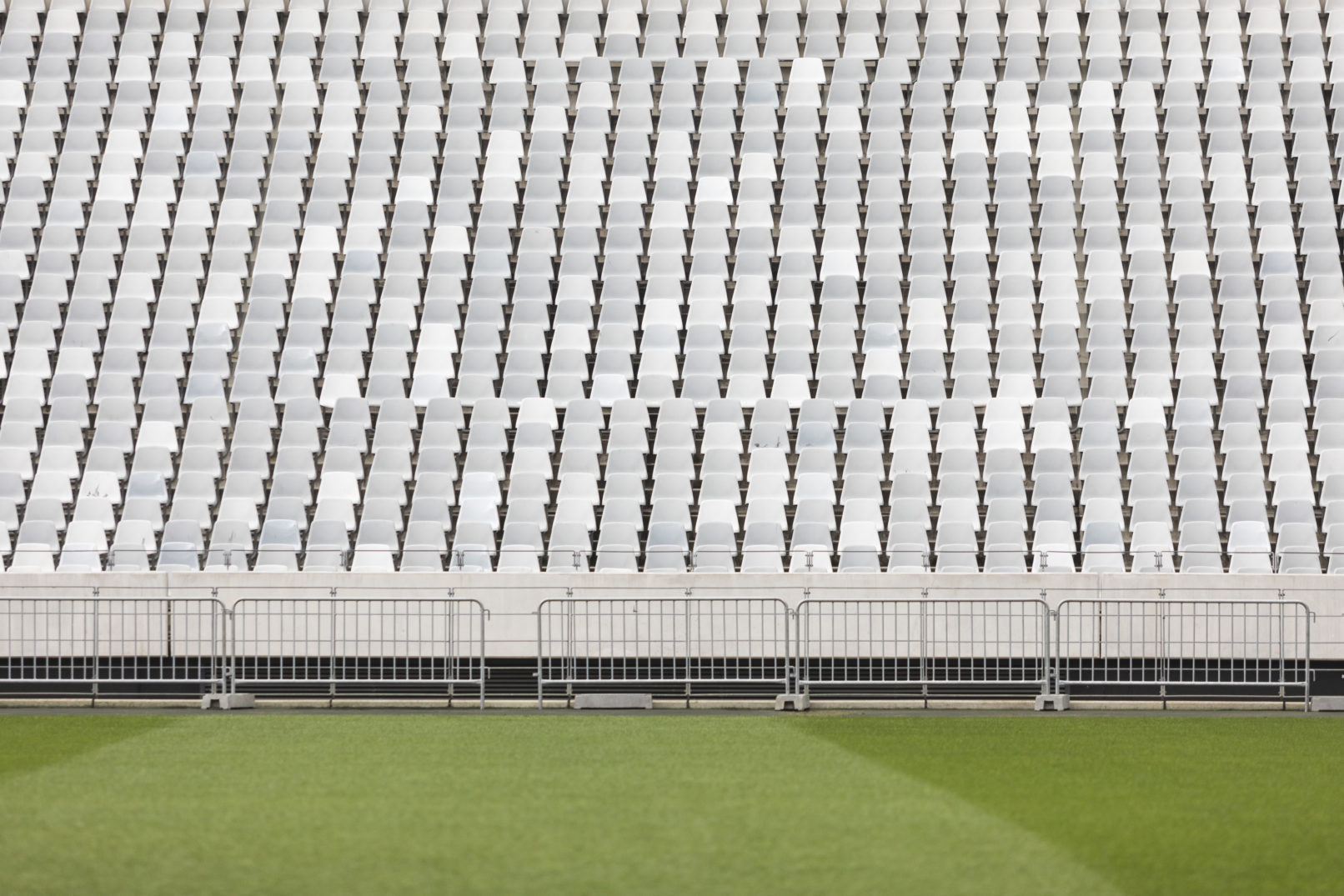 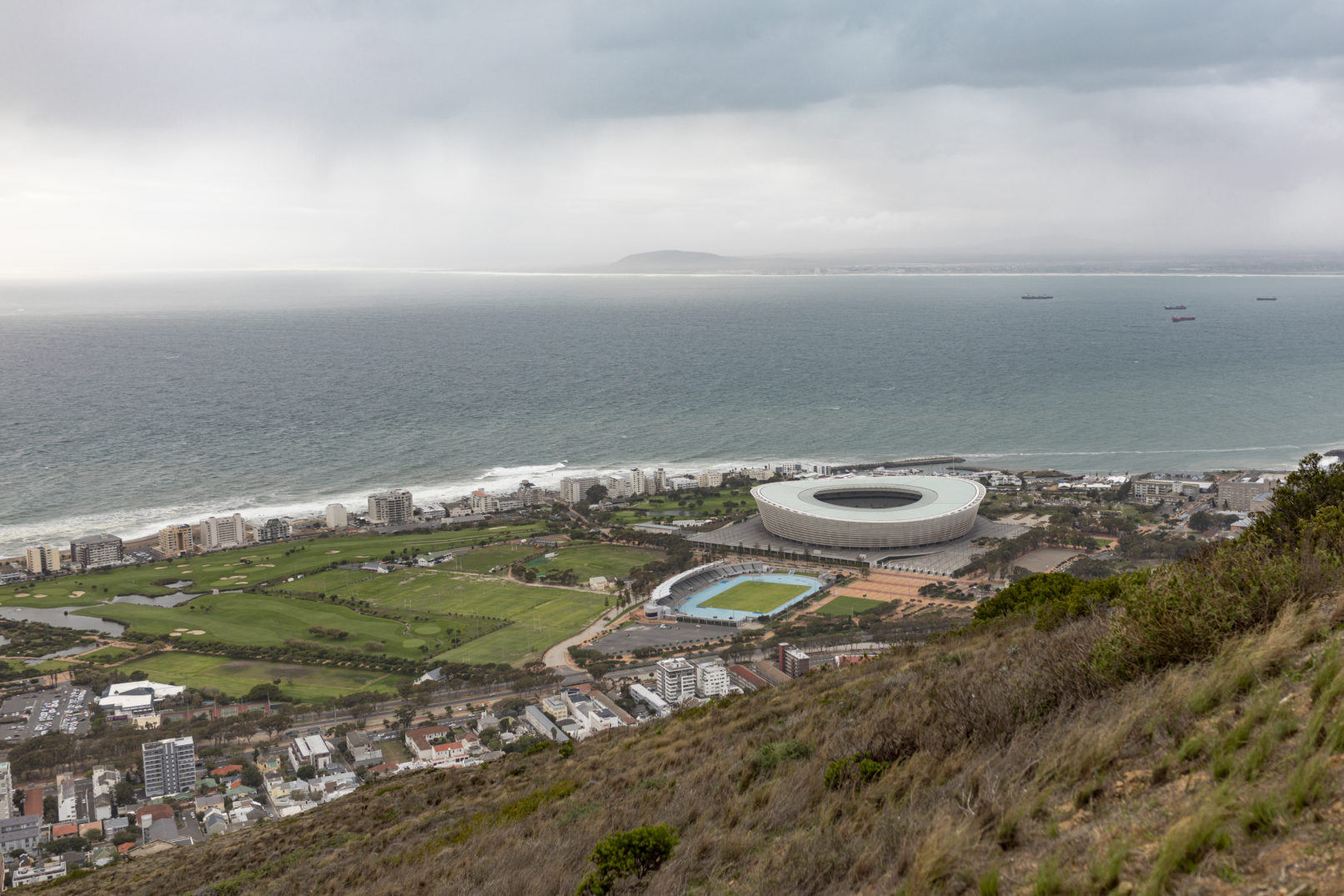